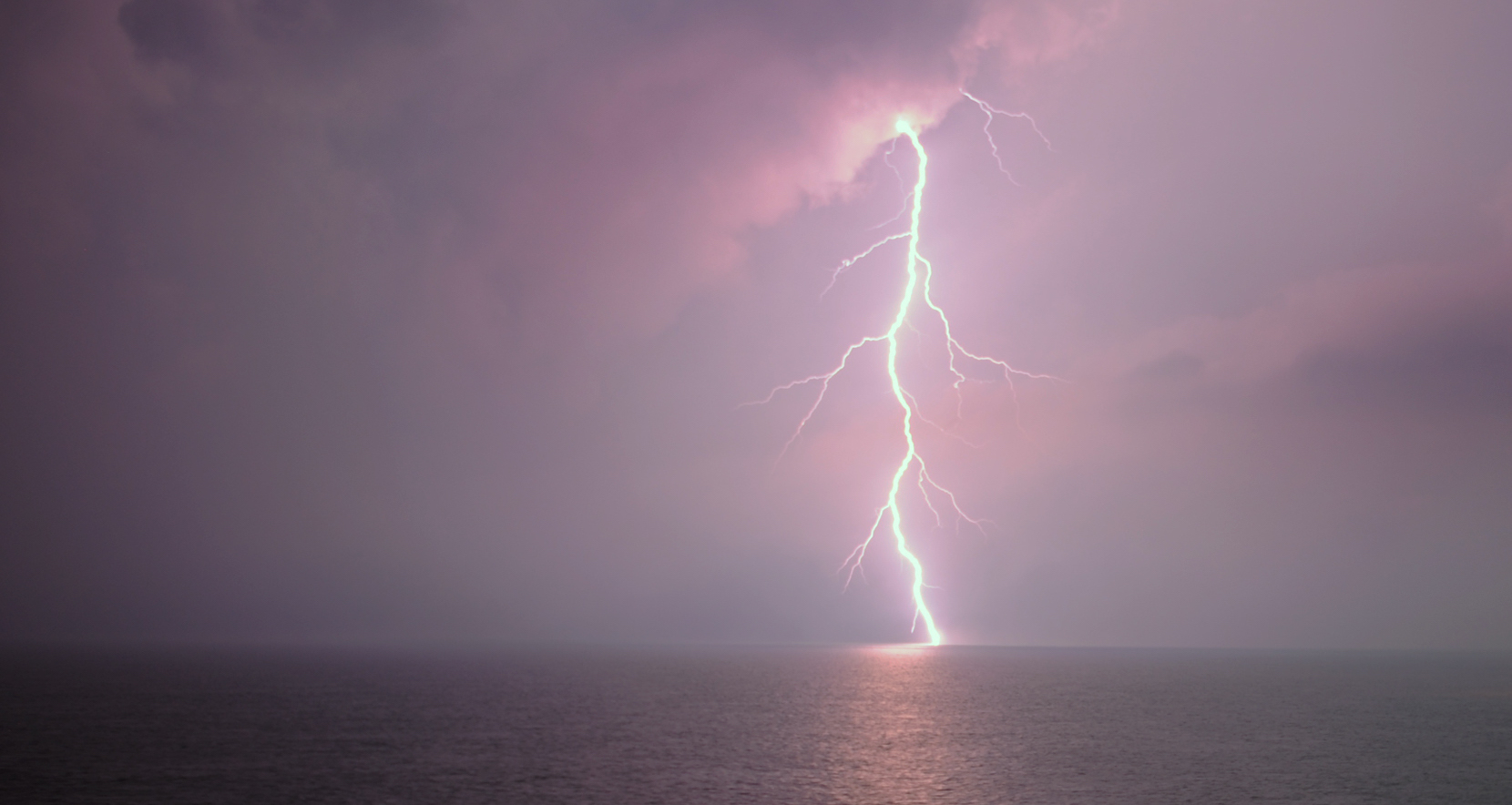 Shortly before his death, the writer and spiritual teacher Carlos Castaneda was interviewed over lunch in Los Angeles. The interviewer, Michael Ventura, describes a moment during the meal…

A woman at the table said she loved her job, her husband, and her child, but still she felt a lack — it was that she had no spiritual life. How could she achieve a spiritual life?

Answering this woman, Carlos didn’t change the lightness or generosity of his manner; yet a steely thing came into his voice, a tone that made his words pierce all of us. He said that when she got home at night she should sit in her chair and remember that her child, her husband, everyone she loved, and she herself, were going to die — and they would die in no particular order, unpredictably. “Remember this every night, and you’ll soon have a spiritual life.”…

Later in the conversation this woman asked how she could discipline herself to follow his advice, deeply follow it, so that it wouldn’t be just an exercise. Carlos said: “You give yourself a command.”

On the page there’s no duplicating how he said it. He spoke quietly, but it was as though he’d suddenly jammed a knife into the tabletop.

“It means you give yourself a command.” And that was that.

At times, spirituality can feel spontaneous and effortless. Change and insight can seem to happen to us. However, just as often, it requires effort, will, a command. Applying effort skillfully is an art. As we bear down and turn against our automatic habits, it can feel as though we are walking off a cliff or sealing a dismal fate. To violate the behavioral rules which kept us safe in early life is, to the timeless parts of our nervous system, tantamount to death.

With our logic, a clear narrative about what’s actually happening, and a loving and courageous leap, we say the thing, express the need, hold the gaze, go in for the kiss, quit the job, end the marriage, speak up once and for all for those smallest and most vulnerable parts of our psyches.

To expect that these authentic moments will be accomplished without effort, or without fear, is to buy into a fantasy. Meditating with difficult emotions, understanding our history in therapy, journaling, dance, art, music—whatever your psycho-spiritual cocktail—it is a practice not only in the sense that it must be routinely maintained but also in the sense that it is a preparation for a different way of being in life which must be deliberately chosen (especially in the early stages) as we navigate the world. We must be willing to move toward fear. We must be willing to give up what feels familiar. We must be willing not to know, to feel disoriented, to come to terms with rejection and abandonment.

Only with this willingness can we fully and bravely thrust ourselves toward what matters most. To step on the path you step on the path. There is no substitute for that.