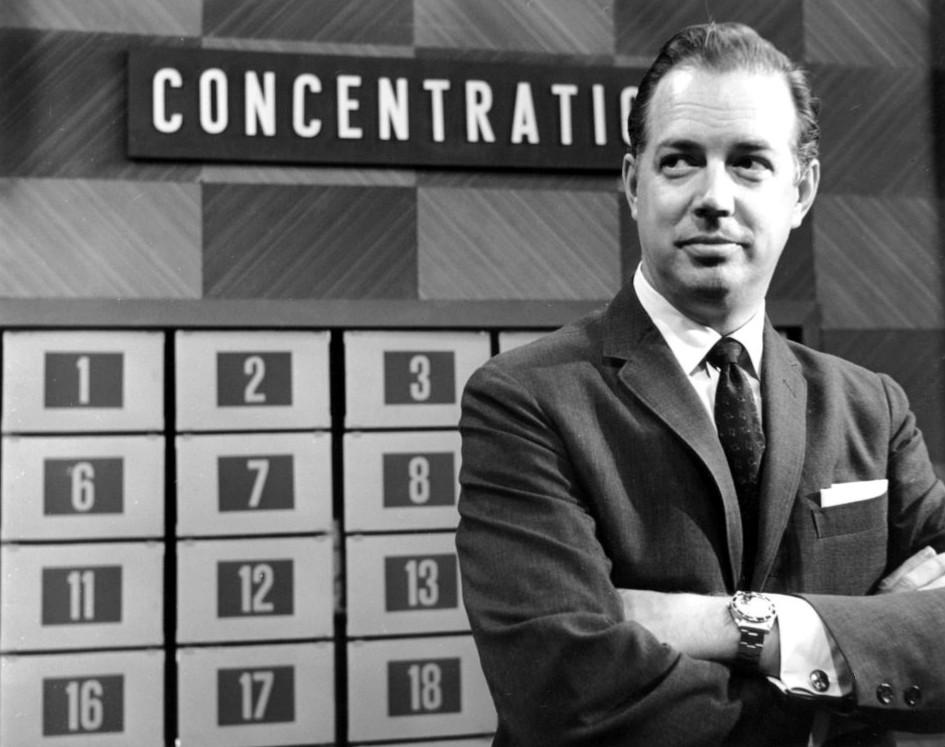 In honor of an upcoming class series on concentration, some thoughts on the practice, why it’s important, and how to measure your ability at it. Concentration—our ability to follow a thread, stay focused, hold our attention—doesn’t get much airtime these days. Many practitioners are put off by the notion that concentration, which can be measured and quantified, should be a “goal” of the spiritual path.

Our culture is so productivity-oriented that meditation often provides a much-needed escape from agendas and to-do’s. However, without some focus on building concentration, it’s possible, even likely, that our mindfulness practice will not progress to the point where fundamental insight can arise (a point which is generally called “access concentration”).

So how do I know if I have access concentration?
Roughly speaking, if you can sit observing the breath for 10 minutes while counting silently from 1 to 10 and back to 1 at the end of each out breath, without losing count even once, then you have access concentration. If it’s not there already, it generally takes only a few months to develop, and one way to do that is by moving through progressively more challenging breath counting practices (ending with the one I’ve just described). As a result of this training, you are likely to find your meditation deeper and more fulfilling, and it is likely to carry over more easily into your life.

You can test your current level of concentration using a free guided meditation at this link. For an easy way to start your concentration practice, feel free to check out these instructions.

So what’s the difference between concentration and mindfulness?
Most people consider concentration to be the ability to deliberately hold one’s attention on a single object of focus (e.g. the breath, the flame of a candle), and mindfulness the ability to impartially observe the arising and passing of changing objects in each new moment (e.g. a sound, followed by a thought, followed by a feeling, etc.). In a sense, concentration is a simplified version of mindfulness—holding our attention on a single object helps stabilize attention enough to later observe changing objects.

Posted in Technique, The Big Picture.