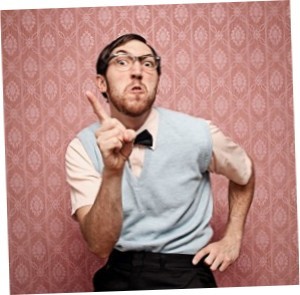 People often seek out mindfulness because they don’t like how they are treating themselves. But then the harsh critic part of them shows up to learn the practice.