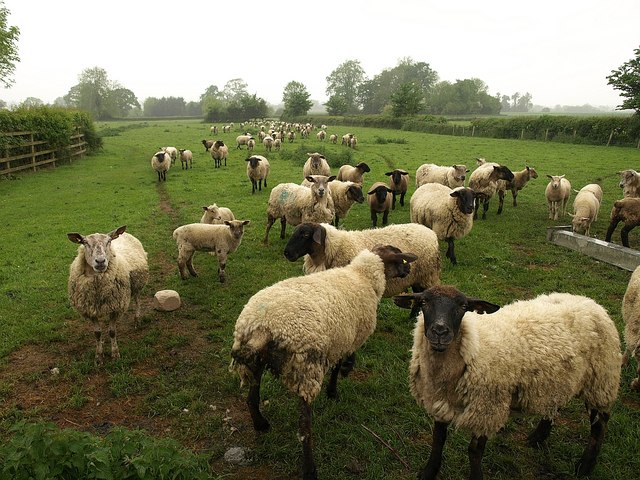 It’s unfortunate to see how often equanimity gets misunderstood to mean that one is not supposed to have needs or desires.  This mistaken notion dovetails well with the general aversion to conflict that many people feel.  It runs so deep that a friend of mine recently mentioned she had started noticing people using “I’m sorry” as a sort of greeting in the cafe where she works.

Being spiritual doesn’t mean we don’t have preferences, desires, needs.  Sometimes the action that equanimity calls for is to allow the fear of confrontation to arise, and assert yourself anyway!  My metric is this: I can say anything as long as it’s kind, timely, true, and helpful.  None of that excludes confrontation.  Sometimes being assertive is actually the kindest thing to do.